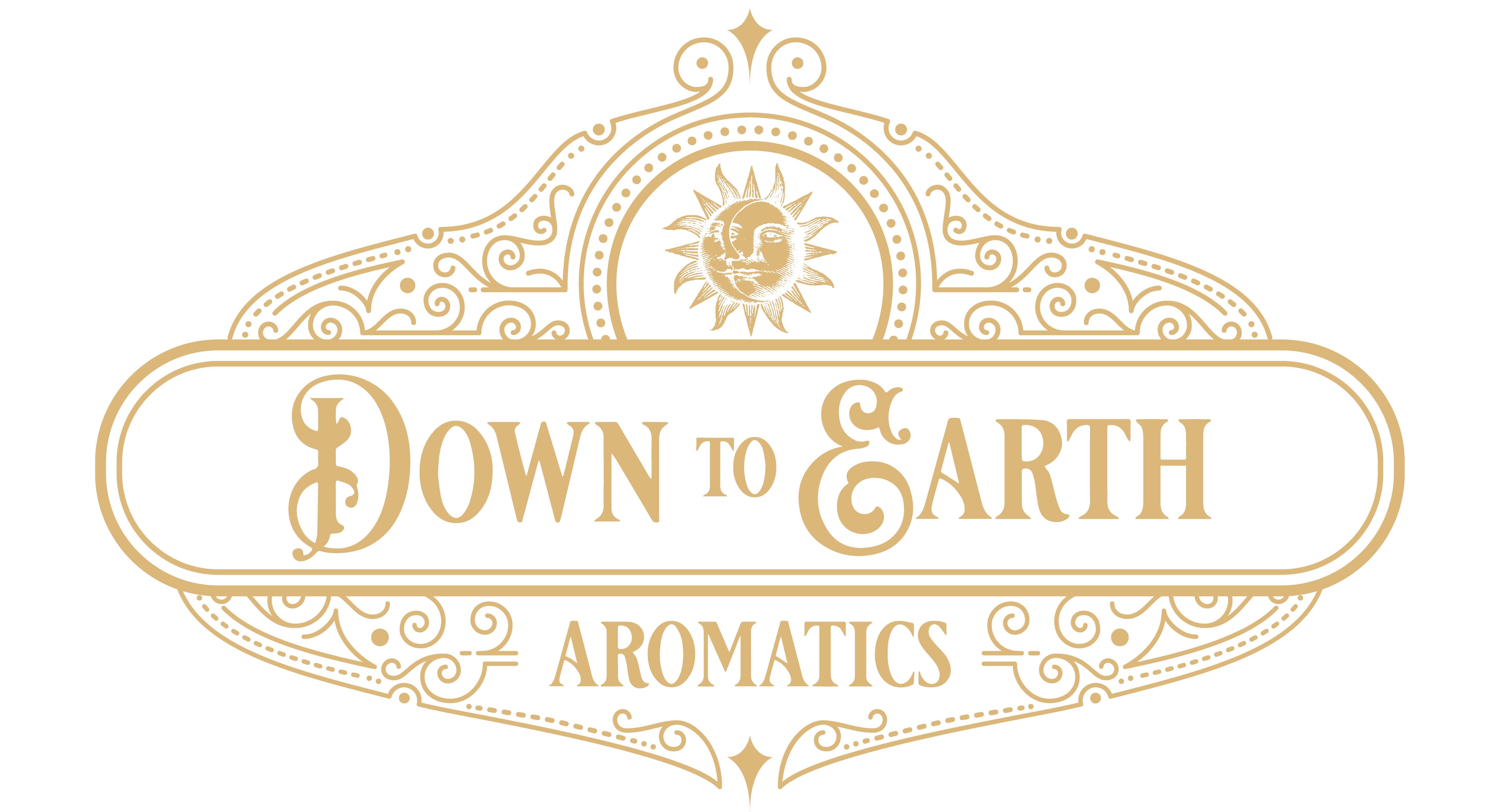 What are Essential Oils?

Essential Oils are extracted from a natural plant source such as flowers, roots, leaves, barks, grasses, seeds or fruits. In most cases, the botanical is subjected to steam distillation and the resulting oil may or may not mimic the original aroma of the plant. Distillation is an art form with many variables affecting the final outcome. Each botanical yields varying quantities of oil. The oil produced by Lavendula angustifolia is far greater than the amount of oil produced by Rosa centifolia. Hence, the vast difference of price between Eucalyptus globulus and Jasminium grandiflorum. Oils are commodities just like any other natural resource. Poor growing conditions as well as political unrest directly affect cost and availability. We recommend investing in a encyclopedic book on Essential Oils as well as one with recipes.

These oils are synthetically manufactured in a chemist’s laboratory, and are not found in nature. You cannot extract the scent of a Freesia, therefore any product you see bearing this name is of a synthetic nature. These oils contain no therapeutic qualities. Many people who run away from scented products are generally affected by these complex synthetics. People with these sensitivities have found a safe haven with essential oils. With crafting projects, fragrance oils are far less expensive to experiment with than your $75 sandalwood oil.

More than just a trendy word

The therapeutic use of essential oils covers a very wide spectrum. This is part of their unique charm. There are several methods for practicing aromatherapy, which we have separated into four categories for clarity.

This is a basic approach that utilizes essential oils in wide range of methods, including vaporization, bathing, massage, steam inhalation, first-aid purposes and the treatment of common complaints. This approach is in the ancient tradition of herbal “simples”, home remedies, originally passed from one generation to another. It can be adapted by nurses and other professionals and used as an adjunct to medical treatment. Example: bug bites can be treated with various oils such as Tea Tree, Cajeput or Niaouli to eliminate itching, swelling and bacteria. Sunburns can be treated with Aloe Vera and lavender oil.

This category is the largest and includes the use of oils and other ingredients as a means of adornment and a way to enhance our outward appearance and beauty. Aesthetic Aromatherapy aims to rejuvenate, lighten, tighten, smooth, and moisturize. There are many varieties available in the forms of creams, lotions, ointments, elixirs, powders, potions, bath preparations, masks, facials, wraps, and several others. In fact, many of the costly spa treatments can be easily and quite accurately reproduced at home for a fraction of the cost. They can be made in small batches without the use of added preservatives, fillers, flow enhancers, binding agents, or other unnecessary and potentially sensitizing ingredients. There are a myriad of books with lots of lovely recipes.

Emotional Aromatherapy, which focuses primarily on the psychological potential of essential oils, consists of two separate but interrelated fields – aromatic medicine and perfumery. In psycho-Aromatherapy, the physiological effect of specific essential oils on the systems of the body is combined with the individual’s emotional reaction to the aroma of the treatment. For one, the active chemical agent in lavender is linalool. Linalool acts as a sedative to the nervous system. There is empirical evidence to denote the effects of linalool. However, if the individual has a strong disagreement with the aroma, the sedative reaction is unlikely. For example, one customer in the past was a gentleman widower who was suffering from sleeplessness. After experimenting with several blends of lavender to no avail, the offending component of lavender was discovered. He remarked that it reminded him of his grandmother, who apparently was a wretched woman.

The research by many credible scientists and doctors on the ties between aroma and memory is vast. How and why is not entirely understood, but it is evident that our sense of smell is powerful for evoking and recalling memory. I have personally observed many experiences and noted how just a whiff of something transports the person to another time and/or place with exacting clarity, and sometimes with emotional consequences.

Perfumery is both a science and an art and requires patience and sensitivity, but above all, the ability to translate an intangible emotional experience into a tangible composition. At Down to Earth, it is this area that takes us to the blending table, time and time again. The romance and dreams of the artist is every perfumer’s heart.

In Europe, practitioners prescribe oils to be taken internally. However, we recommend that you consult a qualified naturopathic doctor before ingesting any oil. There is much that remains unproven in a controlled and rigorous scientific environment. Keep in mind that just because something is natural does not mean it can’t harm you.

With that said, a drop of clove oil on a painful tooth is very helpful and was used extensively by dentists for this purpose. A diluted drop of spearmint or peppermint makes for a great breath freshener.

Use the search box to find the product you are looking for.

No products in the cart.